In West Detroit, a red brick building disguised as a chapel houses a basketball court where Detroit basketball legends earn their stripes.

“You had Jalen [Rose]you had Earl [Cureton]you had Zeke [Isiah Thomas] – you had all the Detroit All-Stars playing here. It was that place,” said Big Sean [rapper whose songs are often inspired by his childhood in Detroit] in the team’s City Edition Uniform promotional video.

The gym is better known as Saint Cecelia or “The Saint”, and it inspired the Pistons’ Nike City Edition 2022-23 uniform. Designed in collaboration with Big Sean, the Pistons jersey is colored green to match the historic gym logo and the shorts feature a replica of ‘The Saint’ stained glass window. The uniform even features the same quote inscribed on the gymnasium grounds on the anthem – “where stars are made, not born”. 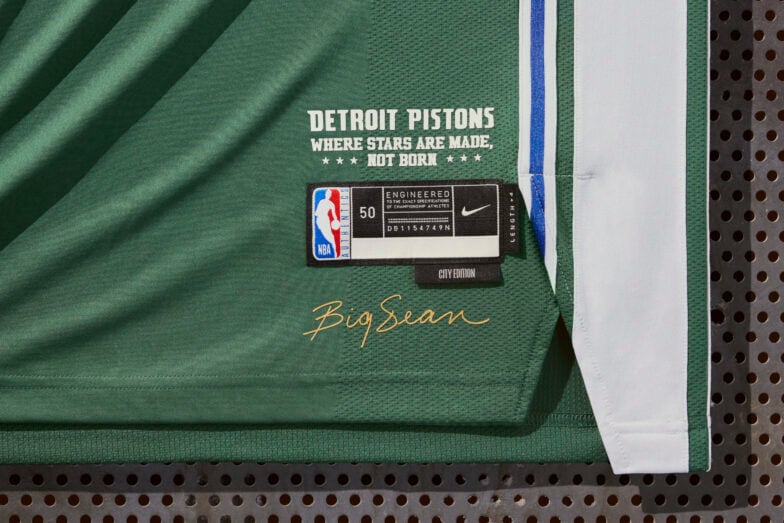 The City Edition 2022-23 uniforms launched on November 10, and what makes this collection special is the detailed storytelling unique to each franchise that comes to life in the designs.

“The storytelling was on point this year. Our goal was to find what teams resonate with locally, but globally they also resonate given the depth of each story and the compelling nature of the designs,” said Nadia Roohparvar, Team Brand and Uniform Product. Lead in the NBA.

In order to provide unique uniforms to each NBA franchise, Nike’s design team worked closely with each team – a process that began in July 2020. The collaboration aimed to refine the connection between the field, the community and Culture.

“We take our time to work with the teams so that we can dig deeper into the inspiration and components of each story,” said Jesse Alvarez, global sportswear product manager for men’s basketball at Nike. “Each organization knows their fan bases best. They listen to their fans and ultimately we try to give their fans what they want through the lens of the team stories.

With the launch of City Edition six years ago, the NBA became unique in having uniforms that deviated from the main brand. Each year, these uniforms allow the league and its fans to celebrate and engage with what makes their franchises so special. 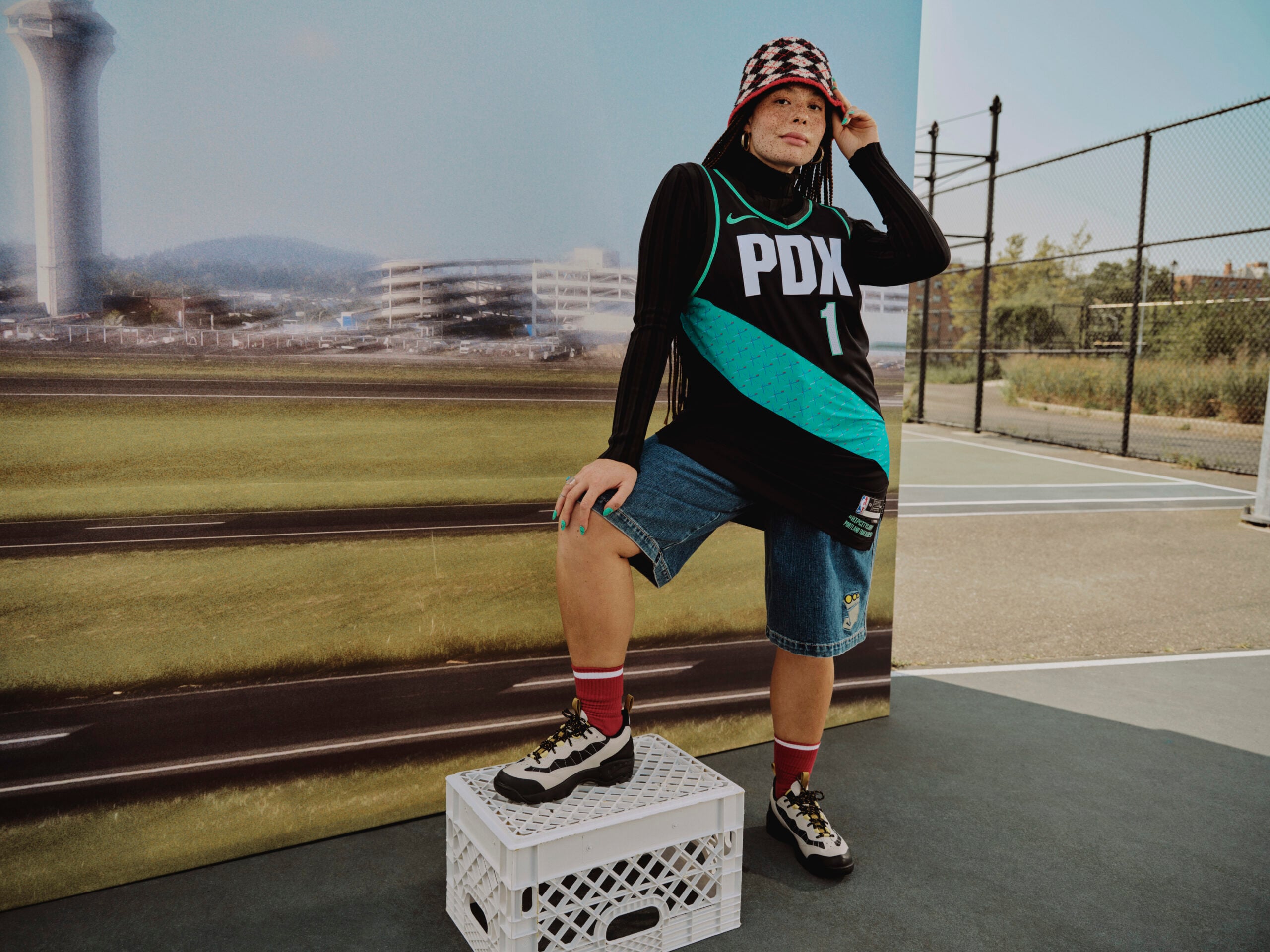 “Take the Hawks for example – you have your white, red and black core. But once a year you get a peach-inspired uniform, because you’re the ‘Peach State’ and there’s Peachtree Street,” Roohparvar said. “A uniform like this is playful and loved by fans for its significance.” 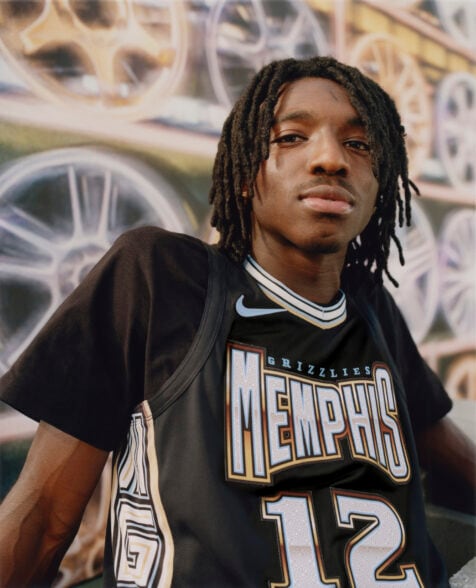 The Grizzlies’ 2022-23 City Edition uniform is inspired by Memphis hip-hop.

Some other notables include the Chicago uniform, in which the city’s municipal “Y” symbol is interwoven through the jersey’s printed design and intersects Chicago’s “C” on the belt buckle. The municipal “Y” is a symbol of unity for the city and represents the three branches of the Chicago River that meet at Wolf Point in the heart of the city.

The Grizzlies’ design was inspired by local hip-hop album covers highlighted by its chrome-inspired details and diamond textures. Above the jersey tag, a “Grizz grill”, as well as “For The M” are inscribed for Memphis residents’ pride in their city, culture and music.

“Every organization is on a different journey. Looking at the Knicks uniform – it has a NYC swoosh that only the Knicks can own due to their partnership with Kith. Or for the Celtics to celebrate the story of Bill Russell and their 17 NBA titles – only their team can tell that story,” Alvarez said.

The designers hope these uniforms will resonate not only with today’s fans, but also with the next generation of fans to come.

“These uniforms represent things that are important to every city. We hope the next generation can be inspired by their creativity and also use them as a vehicle to educate every team in every city,” Roohparvar said.