The Taj Mahal is hailed around the world as a symbol of love, as Mughal Emperor Shah Jahan built the monument in loving memory of his wife Mumtaz between 1632 and 1653. Inspired by Shah Jahan, a man from Madhya Pradesh gave a replica of the same love symbol to his wife.

Anand Prakash Chouksey, a resident of Burhanpur, a 52-year-old teacher, built a 1: 3 scale replica of one of the Seven Wonders of the World for his 48-year-old wife, Manju Shah. Explaining what inspired him to build a replica of the Taj Mahal, Chouksey said he was intrigued by why Shah Jahan did not build the magnificent monument in Burhanpur where his wife Mumtaz died.

Chouksay said, “What could be better than building a Taj Mahal? There is everything but love in this love, this house is a symbol of my love for my wife just like Mumtaaz Mahal”.

The Taj Mahal in Burhanpur is a lavish 4 bedroom house with a dome 29 feet high and therefore not as tall as the original. Speaking of the design details, the towers of the house resemble the Taj Mahal while the ‘Makrana’ marble floor, which is the same type of marble used in the original monument, is from Rajasthan. Makrana has now been declared a â€œWorld Heritage Stoneâ€.

According to the engineers of the new Taj Mahal, it took about three years to build a replica as they faced many challenges throughout the process. To bring a good finish to every detail carved in the house, the engineers had to study the Taj Mahal closely. Craftsmen from Indore and Bengal helped sculpt the interior of the house. 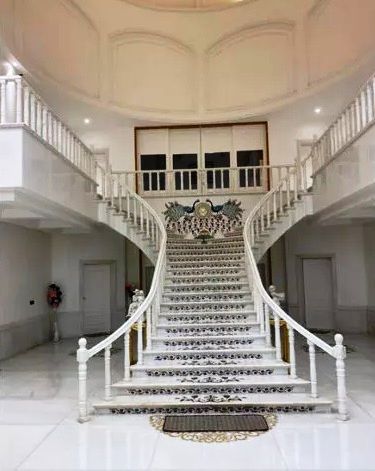 While artisans from Mumbai prepared the furniture placed in the house. The house has two bedrooms on the ground floor and the other two are on the upper floor. It also has a hall, a meditation room, a kitchen and a library. 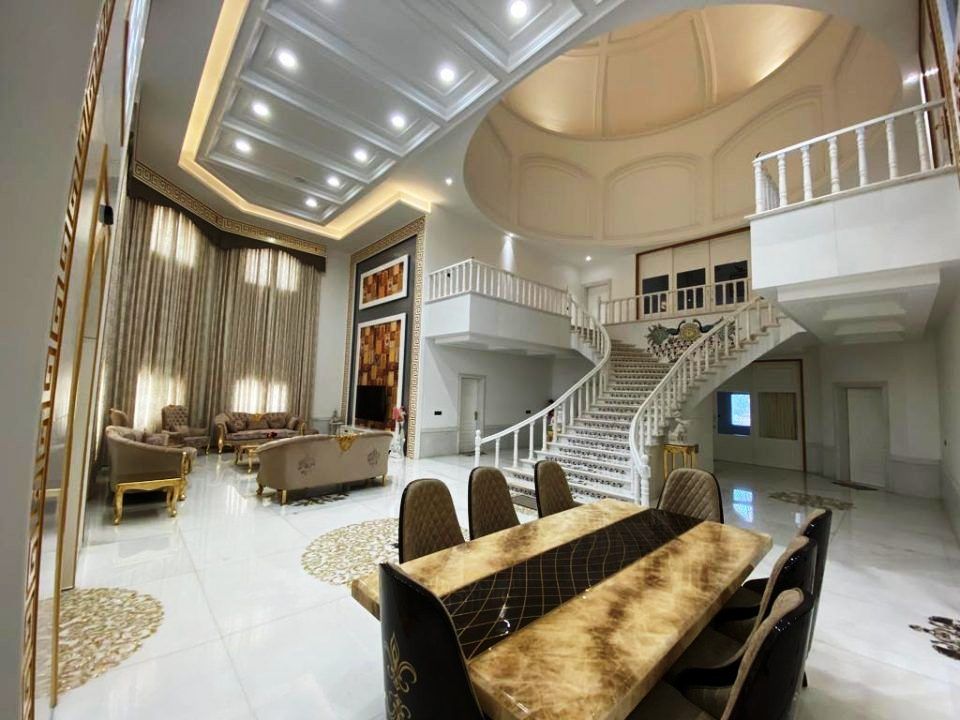