The National Museums of Liverpool have seen a surge in retail sales following the launch of the world premiere of the Doctor Who Wonderworlds exposure.

Revealing the science behind Doctor Who, the exhibit itself landed in Liverpool in May at the World Museum – creating huge demand for memorabilia from the hit TV show. A Doctor Who pop-up store in the city center and online store has sold over 11,000 items since its launch, marking the history of the National Museums of Liverpool as the fastest growing retail range.

Souvenirs made especially for the exhibition and classic gadgets are among the most requested items, including the infamous sonic screwdriver and an exclusive illustration of the Gallifreyan alphabet.

“Bringing the world premiere of Doctor Who Wonderworlds exhibition in Liverpool was an amazing experience and proving to be hugely popular – attracting fans from all over the UK, as well as international visitors to the city. We created a special Doctor Who shop for the duration of the exhibition and we hadn’t anticipated the demand for exclusive items, classic memorabilia and gadgets. Our retail team has been extremely busy over the summer – both in our shop and with online sales – making history as our fastest selling range.

Five of the most requested Doctor Who products:

For those fascinated by the Gallifreyan language spoken by the Time Lords, this specially created mounted print has been made exclusively for the Doctor Who Wonderworlds exposure. (£15 – and 15% member discount at National Museums Liverpool) 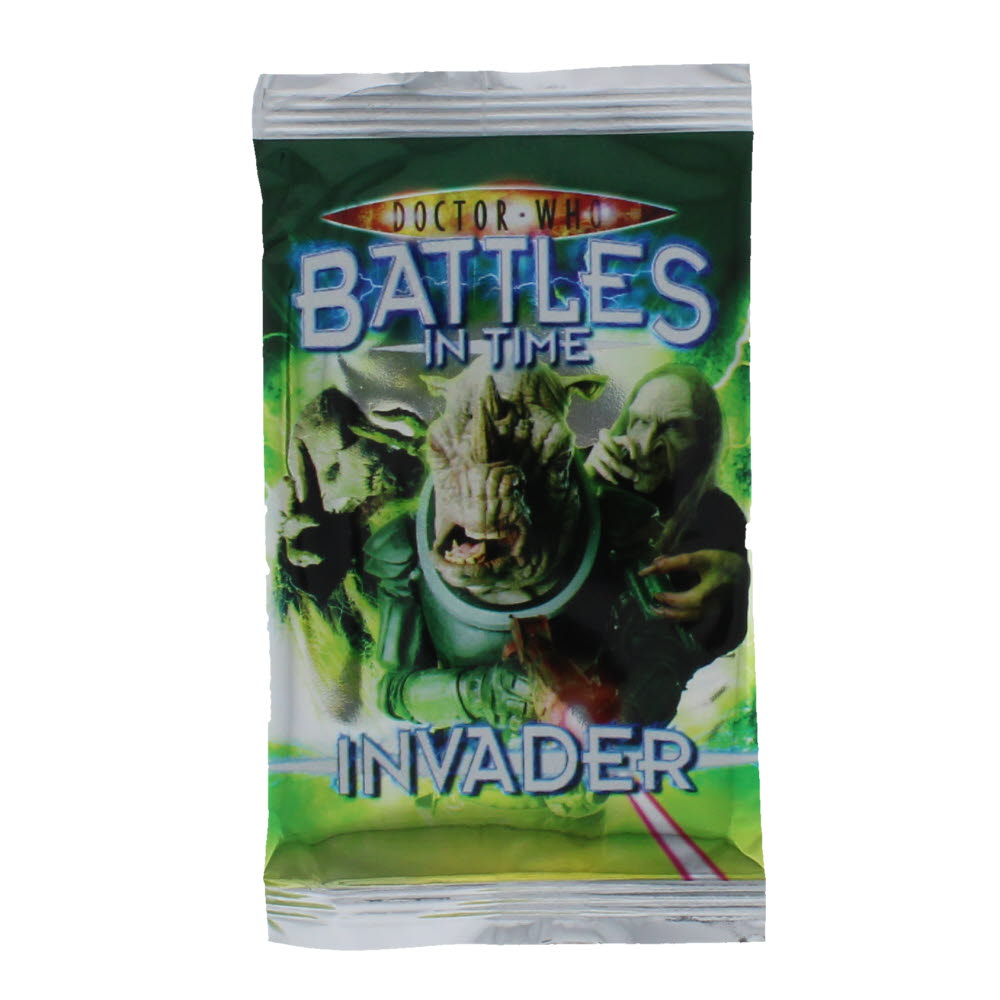 Battles in Time trading cards have been flying off the shelves, with many looking for rare cards or the super rare Golden Ticket card (found in one of the 1000 packs). (£1.50 per pack – and 15% member discount) 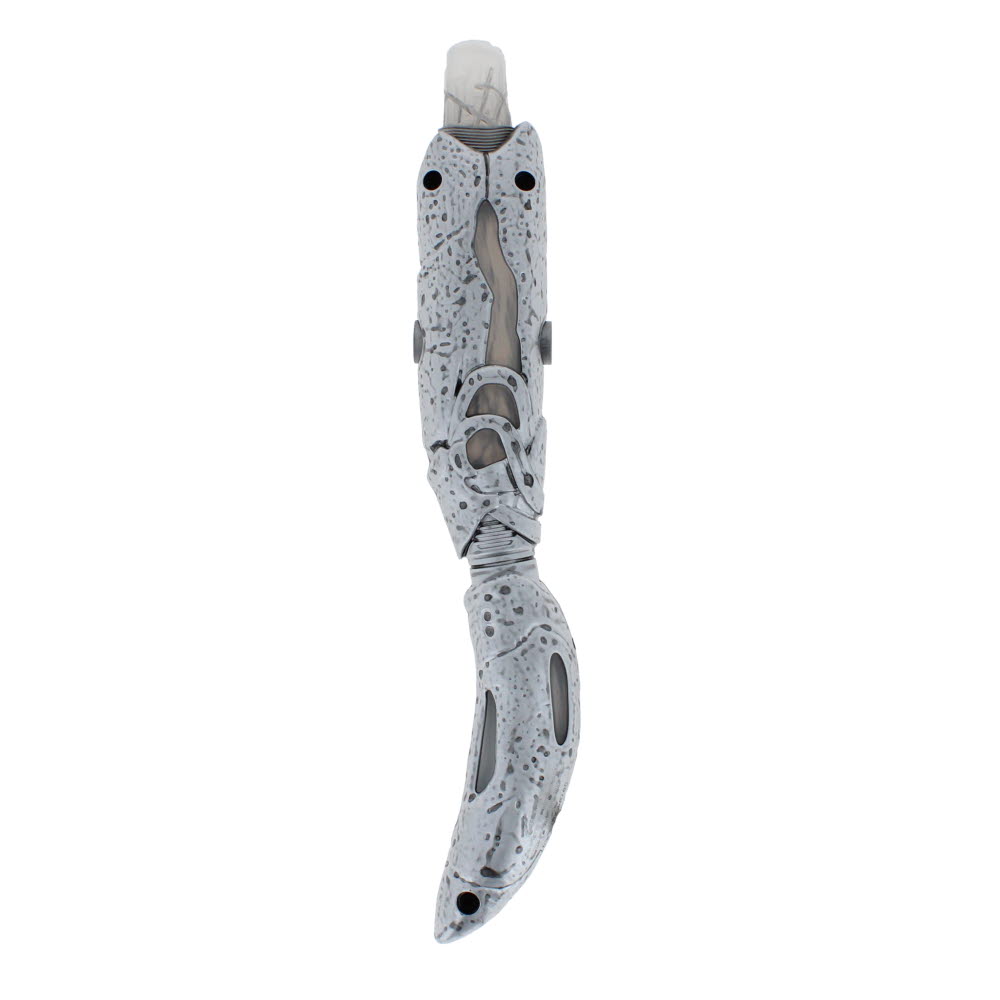 Fans have been keen to own their own sonic screwdriver. This one is a replica of the version used by the Thirteenth Doctor (played by Jodie Whittaker in the TV series) and has electronic light and sound effects. (£24 – and 15% off for NML members) 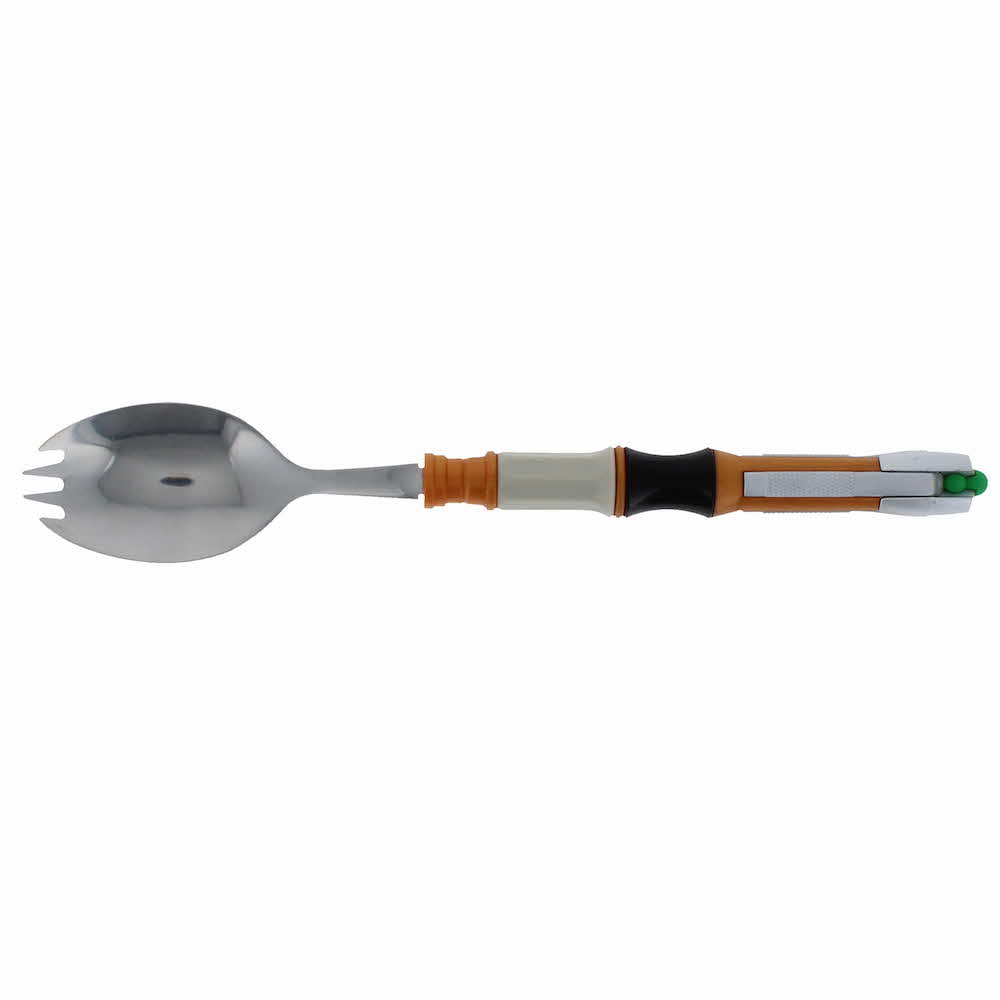 Those who like to make tea time more adventurous love this sonic spoon! It has a sonic screwdriver design handle and can be used for meals and desserts with its dual action spoon/fork utensil. (£10 – plus 15% member discount) 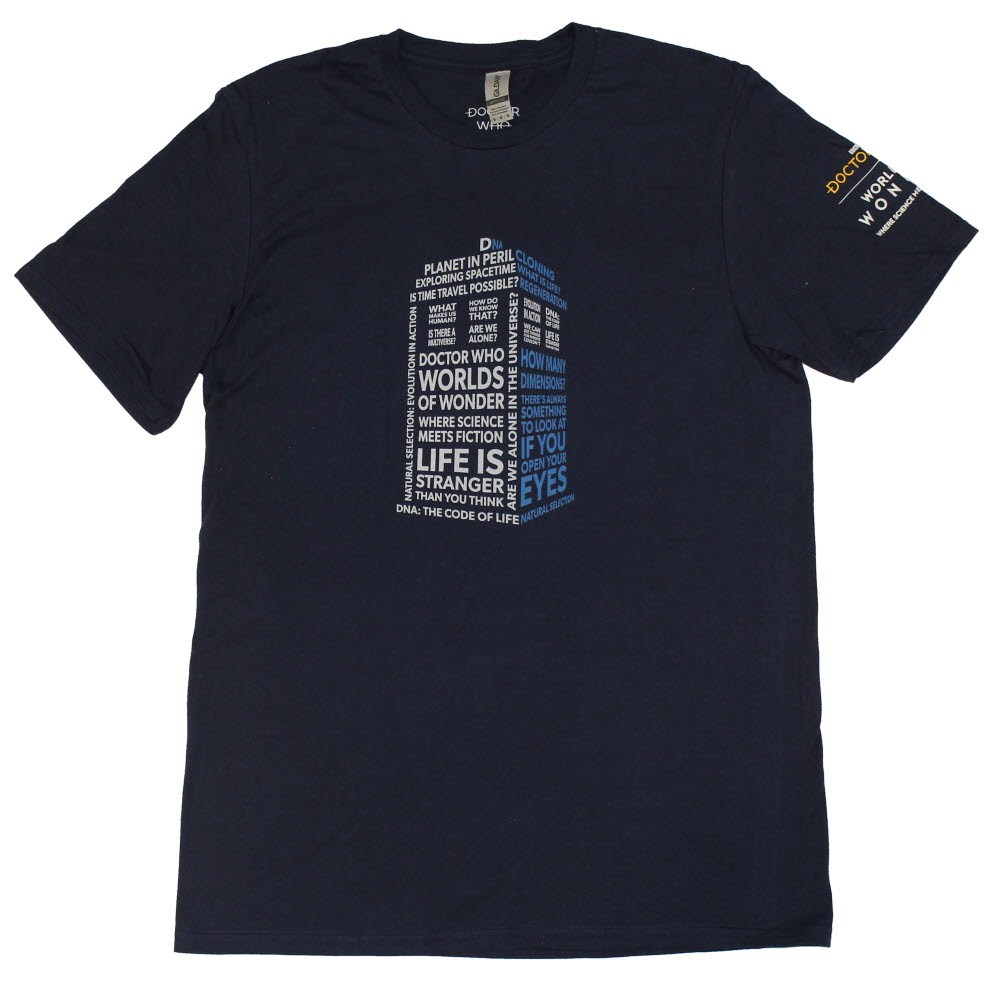 An exclusive collection of t-shirts and hoodies has been designed for the exhibition. This navy t-shirt for adults, with an exclusive Tardis design printed on the front, has been a firm favorite and makes a great gift for Doctor Who fans. (£20 – plus 15% member discount)

“With nearly 60 years of television history, Doctor Who spans generations – and it has been difficult to meet the demand from children and adults for many of our products.”

In addition to hosting the world premiere of Doctor Who Wonderworlds exhibition, the National Museums of Liverpool venues also acted as the backdrop for Doctor Who Series 13, following filming at the Museum of Liverpool with actors John Bishop and Nadia Albina last year.

National Museums Liverpool takes care of some of the most visited museums in England outside of London. It relies on funding, as well as memberships, donations and revenue from retail, venue rentals, events and filming, to maintain its attractions and the work it does in the community.

Doctor Who Wonderworlds until October 30 at the World Museum. More information on available at liverpoolmuseums.org.uk/doctorwho

Visit the online store here (for some of the Doctor Who items available).