TODAY IN OUR EV WORLD

Transcript of Ryan Cornell’s interview… at Arizona State University’s School of Sustainability about a controversial bill that’s supposed to discourage people from switching to electric cars.

“It really demonizes the electric vehicle and people are going to look at their receipts…and think, oh, that’s not something I like. I don’t want to pay more for someone else’s car so that they can plug in.” 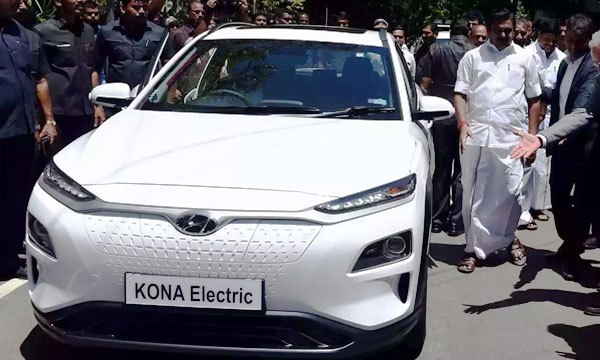 “Total electric vehicle (EV) sales by 2030 are expected to cross the 10 million unit mark…nearly one in 10 EVs sold globally will be sold in India.

Forget range worries, charging anxiety is the new problem for electric car users in the UK 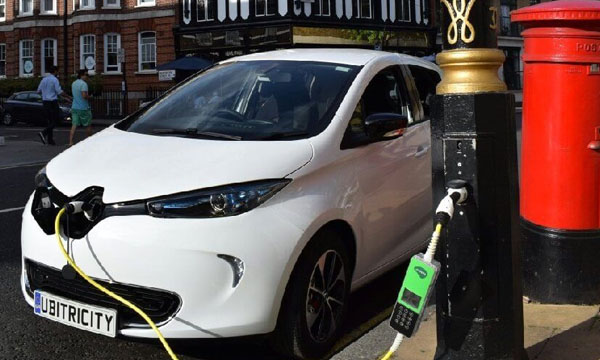 “Electric car sales are booming but access to public chargers is declining…Twelve months ago there was one charger for every 16 plug-in cars…but now there’s only one for 32 cars.”

“It’s easy to see how the problem was created. There are now 140 EV models, with another 55 coming this year…

The number of public chargers grew by 37% in the UK last year, with around 600 added each month…” 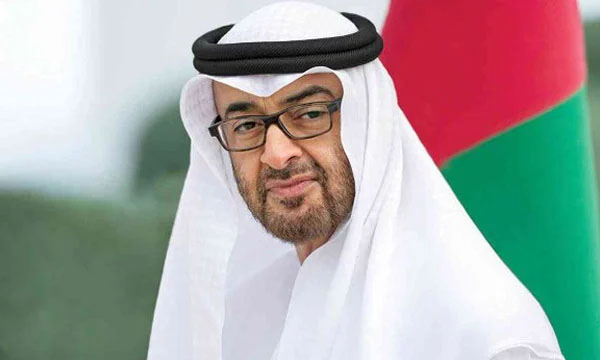 “Sheikh Mohamed stressed that the UAE, as an active partner of the global community, is determined to organize a COP28 in 2023 that is up to the challenge, adopting an approach that ensures that the concerns and needs of all stakeholders are heard.

“The UAE has invested over $50 billion in renewable energy projects in 40 countries and plans to invest another $50 billion over the next decade.”

The EV revolution could trigger a used-car disaster overseas 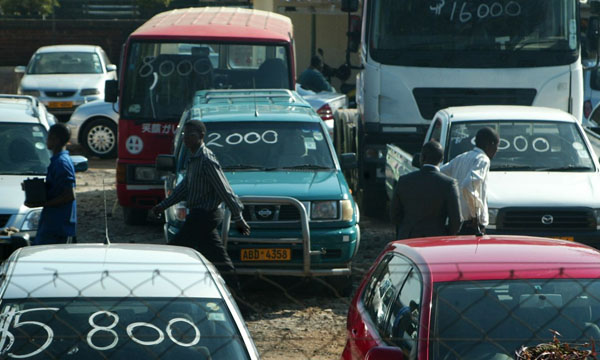 “..something is missing: what to do with the diesel and fuel-guzzling vehicles being exported in greater numbers to low-income countries…

“…the truth is a little more complicated: many are shipped overseas. The United States exported $8 billion worth of used passenger vehicles in 2021…The electric vehicle revolution could worsen things.”

Faraday Future: SEC subpoena, no income and almost no money 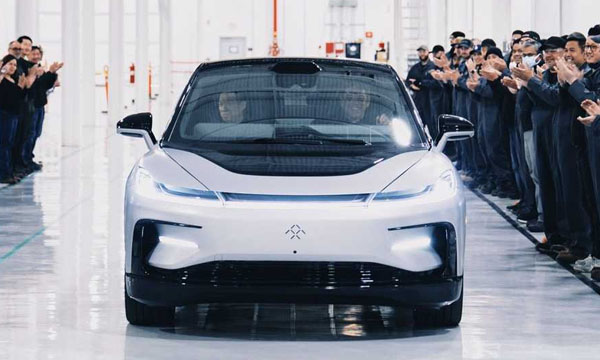 “The company provided booking numbers of approximately 14,000 and initial financial guidance for revenue of at least $504 million in fiscal year 2022…Actual bookings are 97% smaller at 401 The higher figure included the freedom to make Expressions of Interest while actual reservations required a $5,000 Reimbursable Fee. 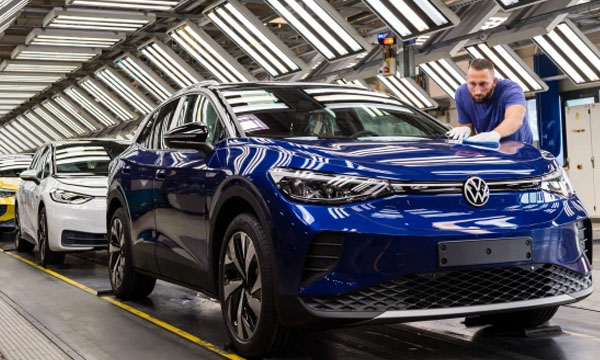 “In less than two years, Tesla will likely lose the crown of the world’s largest electric vehicle company, according to a Bloomberg Intelligence study released on June 14.”

“Last year, Volkswagen sold around 450,000 electric cars worldwide. That’s less than half of what Tesla delivered. However, if you exclude the US – where Tesla is the clear winner – the two companies are fairly close rivals…”

Poll: Many Electric Truck Buyers Book More Than One 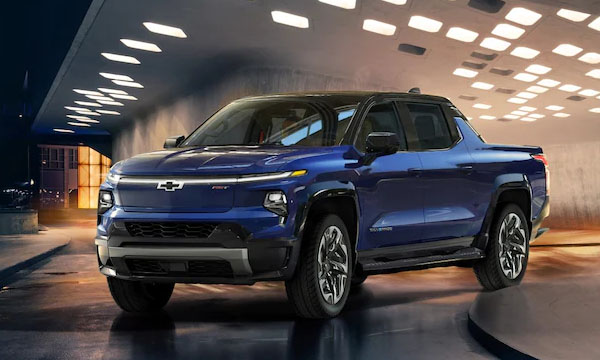 “Chevy is taking reservations for the Silverado EV now with hopes of delivering it by 2024, for example. Only 20% of those who reserved a Silverado EV told Recurrent they expected to buy it .” 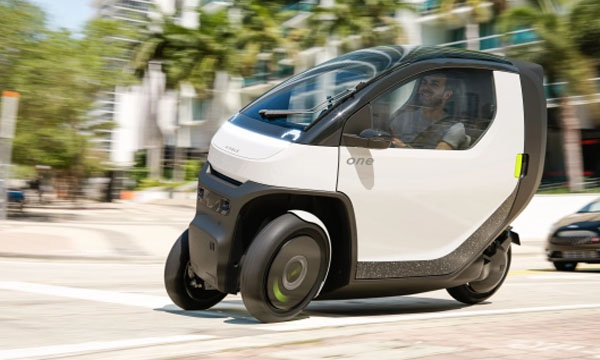 “Because it’s designed for urban transport, it tops out at 80 km/h, with an expected range of 93 km in the city…on a 9 kilowatt-hour battery, which the company says can be recharge to 95% in just under five and a half hours…on 120V.

“Pre-orders for the Nimbus One have begun with the company asking for $100 deposits…and a list price of $9,980; they also intend to offer the vehicles as a subscription…” 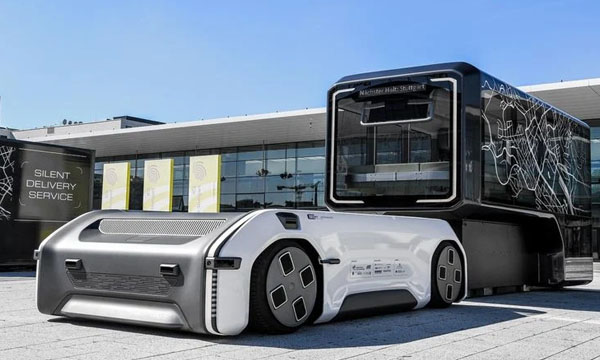 “The innovative plug-and-play design incorporates a new modularity delineating the drive module (or drive board) from the transport module.

“DLR says a fully self-driving example with a top speed closer to 38mph should be available as soon as 2024.”